The Thomas layout that was there for the children to operate, doubled up as the 1st prize in our raffle. The story that follows could not be made up its just a one off. The young local lad Ethan was having a go on the Thomas layout while his Nan was eyeing up the raffle prizes. In fact she said if I can win the prize of 2 bottles of wine and the designer make up bag she would be happy. At that stage she had not realized the layout complete with rolling stock was the 1st prize. So based on this the Nan purchased more raffle tickets. As the raffle draw took place Ethan won a Railway book with one ticket and then scooped the 1st prize with the extra tickets Nan bought. Nan never did win the designer make up bag. The job now was to measure the layout too see if it would fit in Grandads car. It did not, so we held it over night for his Dad to collect the next morning. 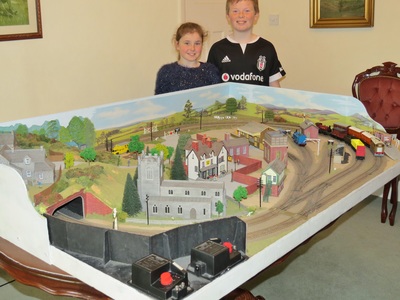 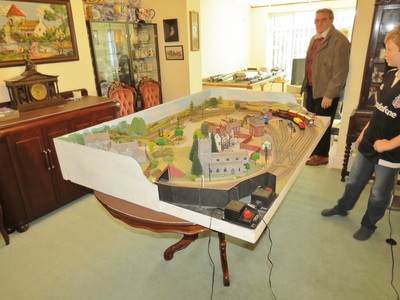 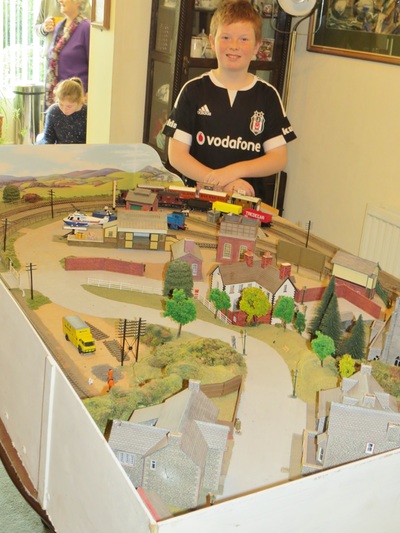 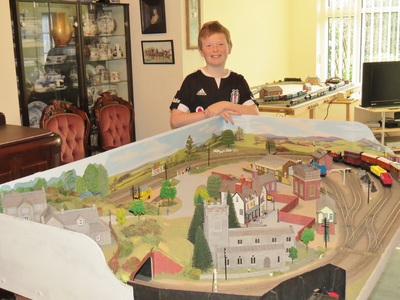